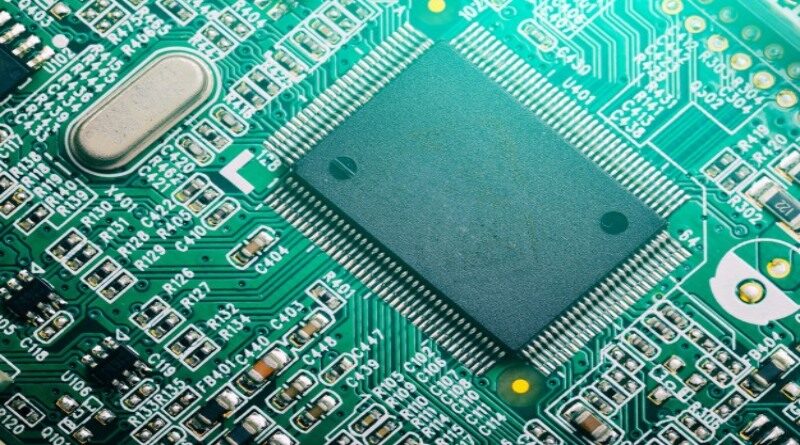 What is a processor:

A processor is an integrated electronic circuit which performs calculations performed by a computer / mobile device. A processor performs arithmetic, logic, input/output (I / O), and other necessary instructions transmitted from an operating system. Most other processes depend on the operations of a processor. we have some, which are available in the market like snapdragon, mediatek, kirin etc.

Snapdragon is a set of the structure on-chip semiconductor for smartphones designed and marketed by Qualcomm Technologies. The Snapdragon central processing unit uses the ARM instruction set. A single SoC can include multiple processor cores, an Adreno graphics processing unit (GPU), a Snapdragon wireless modem, a Hexagon digital signal processor (DSP), a Qualcomm Spectra image signal processor (ISP) and d other software. And hardware to support a global positioning system (GPS) for smartphones, a camera, video, audio, gesture recognition, and AI acceleration. As such, Qualcomm often refers to snapdragon as a “mobile platform” (for example, the Snapdragon 865 5G mobile platform). Snapdragon semiconductors integrated into devices in a variety of systems, including Android, Windows Phone, and netbooks.

Most of the websites or in social media, we see frequent reviews on processors of mobile devices. Here, we will get into a detailed note of two processors that we commonly see in mobiles. Many of the smartphone devices are coming with snapdragon and MediaTek processors nowadays. The history of these two companies is pointless here. So, we will discuss the differences between the chips. In general, they do not manufacture their products. Both companies will work on research and design. Neither of them owns the design used in the processor course in their chipsets. They got licensed from another company, which is non-other than Arm.

What are the key differences:

The first and most significant thing that separates Qualcomm from Mediatek is their GPU, which we call it as Adrenal. Qualcomm themselves develop adrenal. And the Mallee GPU is designed by Arm is used by Mediatek. This is where Qualcomm Snapdragon is in the advantage of MediaTek Helio. Adrenal graphics perform better than Mallee graphics. You can see these differences in the Samsung S series Exynos series. Samsung Exynos 8895 has Mallee G71 MP20 GPU, and the S series has Adreno 540 GPU.

Apart from graphics, there is one more significant difference, CPU performance. Mediatek uses ARM architecture like the cortex a73 or cortex a76. Qualcomm snapdragon uses the same ARM cores as the basis of the design of their cryo cores, which are substantially modified and improved versions with better power efficiency and performance. So, Qualcomm snapdragon uses better cores, and Mediatek Helio uses more standard cores of the same company, which is ARM. Major users think to complain about when it comes to mediate chipsets is that they consume more battery and produce more heat. It is a directly proportional equation, more the number of core the battery consumption, which creates more heat. Phones with MediaTek chips are notorious for having updates that are late or sometimes do not even arrive at all. Also, developer support is not up to the mark of snapdragon.

It does not mean that Mediatek just a left in the dust. Phones with MediaTek chips come with better prices that snapdragon chips. Users like mid-range phones with secure a lot when compared to premium costs. Many mobiles with matched configuration to MediaTek chips give a very everyday performance, power efficiency, AI features, and more. There are statements that Snapdragon chips are giving better performances than MediaTek. But that does not mean MediaTek chips are complete trash. The scales are pretty much balance if we compare both chips in all aspects. Now go with the right choice of yours after comparing them with the provided information.